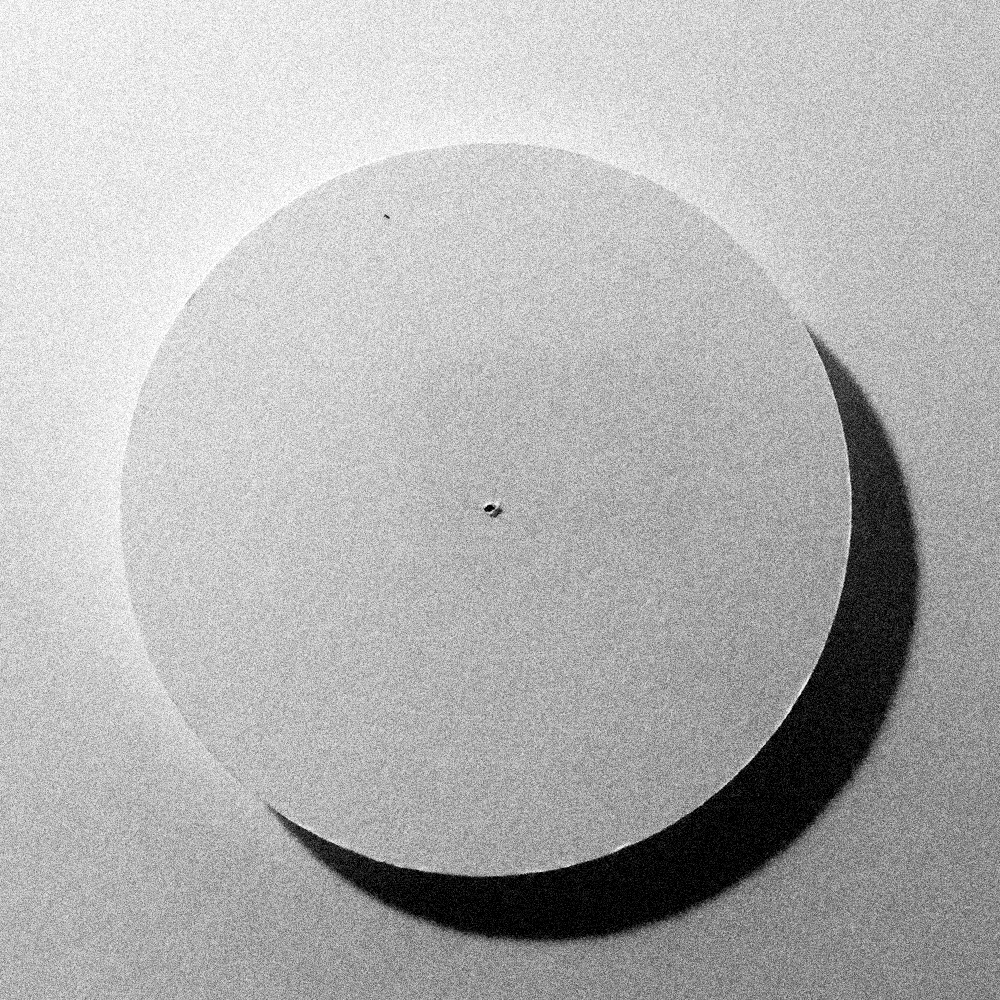 One of the central points of Istanbul and at the same time an important historical health zone with its surroundings, the area is an important part of Taksim Gezi, which is a green area system that is the heart of Beyoğlu and Şişli regions, reaching Maçka at one end and Taksim and Dolmabahçe docks at the other end. .

At the same time, this system, which is the heart of Istanbul's social and cultural memory, carries on different contexts and layers that can provide the strongest response to the ever increasing demand for pedestrian-dominated green space, as an area that has been interrupted on occasion at many points. We think that the first goal of this area, which was selected for the Pandemics and Health Workers Memorial Design Competition, should first of all aim to restore the "lost part" of the system in question to the city.

QUESTION ( ? )
Can the design of this area, which is a very important part of Taksim Gezi, create a place of "memory" and "commemoration", at the same time restore the pedestrian-dominated green space system of the city and bring it to life?

Our suggestion is to first shape this area to serve the pedestrian-dominated green area system. This idea, which we can define as a restoration and completion of urban landscape values, is based on bringing contemporary public space qualities to the city at the intersection of landscape and architecture. In this sense, the main goal of this proposal is to make a proposal that protects and enriches pedestrian continuity in this area where Taksim Gezi was interrupted, as well as a holistic and interdisciplinary approach that establishes the poetic and tectonic image of the memorial site.

The proposal focuses on the idea that the pedestrian movement, which started with the pedestrian bridge connected to the competition area over Gezi Park, is conveyed to the commemoration place with a strong flow, and after this breakthrough is interrupted and slowed down, it is distributed to the surrounding connections via the AVLU. In this state, this precious "lost city piece" of Istanbul continues to be a transition space by protecting and encouraging the continuity of pedestrian movement in the urban space, while a space of "pause and remembering" added to this rhythm finds its place in this fiction.

Accessed through four different gates that gradually enter the area in an area of ​​36x36 meters, the AVLU is a place of "pause" and "remembering", which is "fallen" in the continuation of the Gezi Park connection. This place consists of 60/60/120 cm precast concrete blocks and walls built with mortar and mechanical assembly in four directions. On each block, the names of 436 health workers who worked with acumen and great devotion during the pandemic process are written.

Commemoration places are mostly sheltered places that do not participate in the urban life, which are wandered around, viewed, and not entered. Although they are a part of urban life and public space, they often turn into a focus or object to be wandered around. The courtyard proposal invites people into the space as a place of commemoration. It works as a powerful and programmatic part of the public space.

The Courtyard (Avlu in Tr), which we think will be enriched with actions and experiences that are programmatically suitable for the characteristics of a place of commemoration, exists to a large extent as a place of "stopping" and "breaking off from the everyday" and remembrance. In this sense, the AVLU proposal can be seen as a place of “remembering” and “redirection and acceleration”, as a modest structure that can become a part of daily rhythm and life, while it remains in our memory with the “moments” we pause in the shade of trees and its walls.

LANDSCAPE STRATEGY
All existing tree species (196 species) in the project settlement have been preserved as they are healthy and mostly perennial, and the planting of the Black Acacia tree, which is an additive soil restorative species, has been proposed (32). Design decisions are made with the trees. At the heart of the landscape is the Courtyard. The courtyard surrounds the trees, is in the trees and together. The 'plants, grasses' under the trees surround the courtyard on all four sides. People reach the Court through a new nature formed by grass and trees.

Plant clusters around the courtyard are biological communes. These communes consist of perennial steppe plants that can adapt to harsh climatic conditions (hot dry summers, cold winters). The plantings, which are closed to pedestrian access and intended to sample wildlife, consist of a matrix of a range of drought-tolerant perennial grass species that thrive in grasslands or meadows in steppe areas in nature. The basis of this matrix is ​​a series of long-blooming species from spring to late summer. Later in the summer, in the fall and winter, as leaves and seed heads cover the landscape, newly formed color accents will create contrasts in the texture that evolves with the seasons.

Matrix plants are diverse, making it possible for animal life to house wild plants. Various winged wingless insects, invertebrates, birds produce nutrients suitable for the transformation of plant soil. In this state, the clusters around the courtyard contain biological resources that can be a part of the urban ecosystem.

COURTYARD AS A MEMORIAL

SYSTEM SECTION. On The Top Left, Detail of Stone Masonry with a name of Medical Doctors which we lost due to covid at REPUBLIC OF TURKEY